About
The blueEngine is a high scalable and high performant game engine. It includes several modules such as support for sound, its own scripting engine and a network module. The blueEngine uses the DirectX 9.0 API and was fully developed with the MinGW compiler. Since the engine is still under development we won’t follow the regular way and provide this engine as open-source but work on it as a base for some upcoming games in the pipe.

Q: What is the blueEngine?
A: The blueEngine is a high scalable, high perfromant game engine. It’s written in C++ using the DirectX graphic api.
Q: Is the engine available for public use?
A: No, at current the blueEngine will only be used here at G-Productions and will be made available to partners of G-Productions. There are plans to publish a light version of the blueEngine for public use.
Q: It’s a 3D engine right?
A: No. It’s a game engine. The difference to a 3d engine is that the blueEngine consists of a render device, an audio device, a network module and a script engine. A 3d engine instead consists only of a render device for graphics.
Q: Why another game engine?
A: There are a couple of great graphic engines free available on the internet but nothing that meet our needs. So we developed our own.
Q: Is the blueEngine in any way related to the blueTec engine?
A: No not at all. The blueTec engine is a 2d graphic game engine with a basic audio module for people with less knowledge in programming to quickly getting results. The blueEngine is an up-to-date game engine competitive with many free available game engines out there. 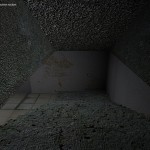 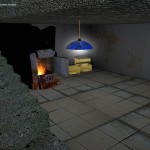 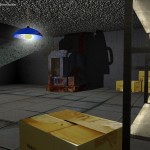 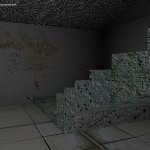 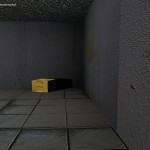 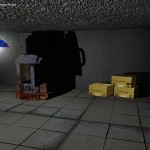 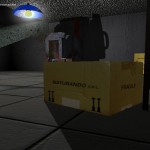